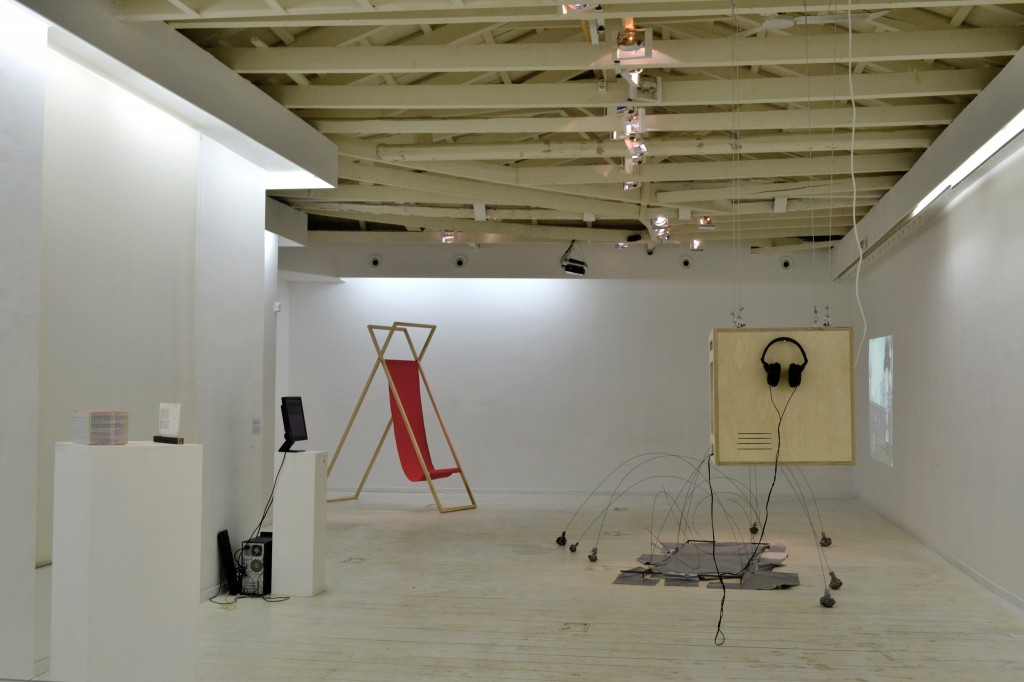 Exodus and the exotic / the transformative modalities of exoticism

metamatic:taf is excited to host the exhibition Exodic, which opens on Thursday 6 February at 20.30 and will run until 2 March 2014.

Exodic attempts to bring together two seemingly distant notions, exodus, as defined by Paolo Virno, and the exotic. The exhibition provides an experimental conceptual ground for the two notions to be presented and discussed in light of current developments on a local and international basis. The notion of the exotic is perceived as a potential mode of relating to something foreign. Specifically, the exhibition addresses the mythologising and flirtatious aspects in exoticising what derives from an unfamiliar outside. Defining exodus, Virno rejects the political resistance that comes from an alleged sphere outside the existing social structures and he suggests a turn to exogenous parameters that can give birth to a new arrangement.

“Exodus is the transfer to political praxis of the heuristic procedure, [. . .] which the mathematicians define as ‘variation of data’: giving precedence to secondary or heterogeneous factors, we move gradually from a determined problem: subjection or insurrection, to a totally different problem: how to realize a defection and to experience forms of self-government which were previously inconceivable” (P.Virno, Jokes and Innovative Action, 2008)*

The relationship between the two discussed notions can be found in a web of conceptual threads. Exodus itself might seem exotic in the sense that it is an unfamiliar process of exiting certain comfort zones. Exodus also seems to be realisable on a grassroots level which makes it something rare in its nature. Thus, exodus can fall prey to mythologising and stereotyping forces in the same sense that something exotic does. Departing from the theoretical concept of exodus without seeking visualisations of it, the exhibition deals with the notion of the exotic as a mode of relating to “heterogeneous factors”. In doing so, it does not adopt an escapist attitude; it wonders about the transformative modalities of exoticism.

The international group of participating artists is effectively situated on the grey zone of what is taken to be western or non-western, northern or southern and exotic or non-exotic. Each one of the works relates to the subject on a different level and all the works together initiate unexpected dialogues, open to interpretation by the viewer. The show is staged in a subtly cinematic approach that plays with the stereotypical exotic imagery and its re-appropriation through the internet and new media. As this oxymoron of reducing to familiar forms (stereotypes or myths) unfamiliar images (the exotic) is widespread in the show, humour is also employed as a device to experiment with the implicated meanings and forms.

The prefix exo- (outside) resides within the words exotic and exodus