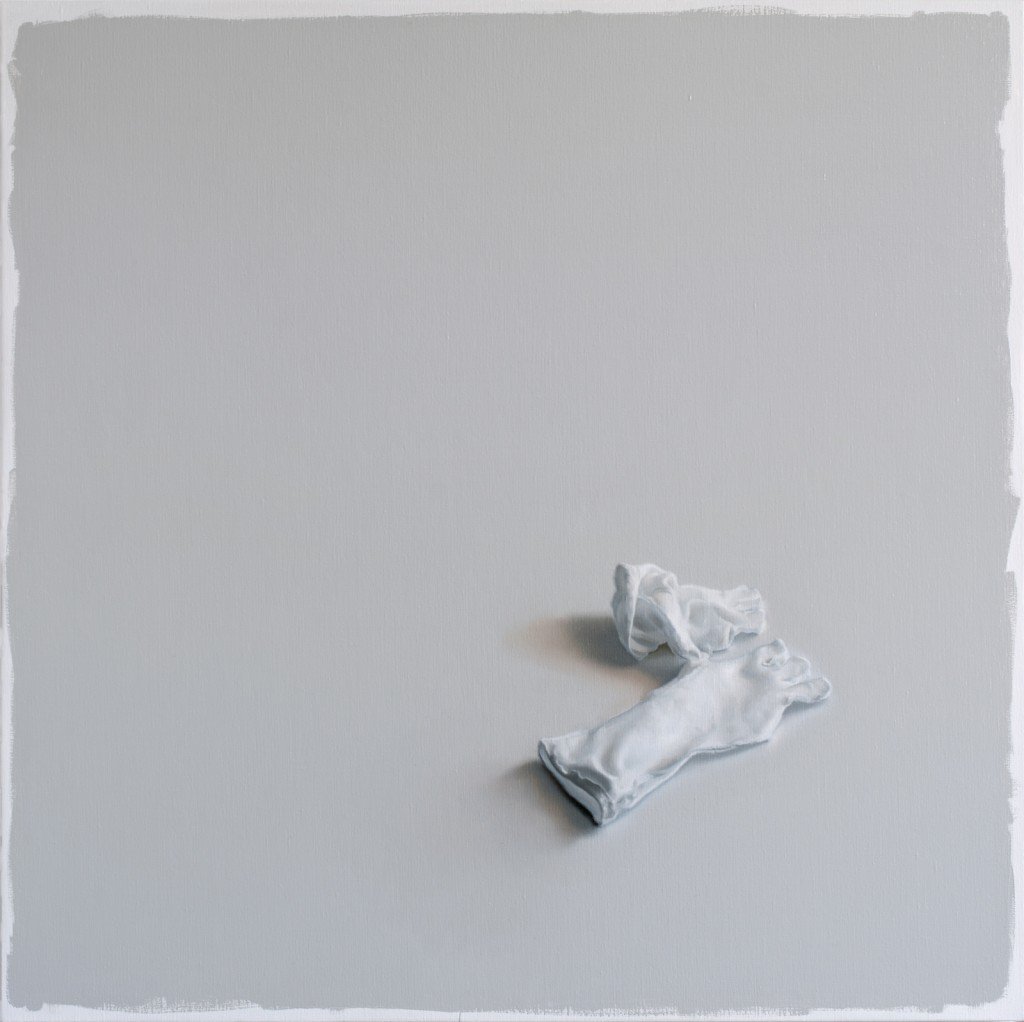 A Work Commissioned from the Painter Tõnis Saadoja by Visible Solutions LLC, oil on canvas 2014

The Köler Prize is an art prize that was founded by the Contemporary Art Museum of Estonia (EKKM) in 2011. Every year, five artists or art groups of Estonian descent or permanently residing in Estonia are nominated based on their work during the last three years. The nominees for the 2013 Köler Prize are Jass Kaselaan, Kiwa, Kärt Ojavee, Johannes Säre and Visible Solutions LLC.

The artists submit two works of their own choosing to the exhibition. One work that has been exhibited previously, preferably produced during the last three years, which could be considered to be a work that defines the artist’s practice. The other should be a new work that is produced especially for the Köler Prize or one that has not been previously exhibited in Estonia. An international panel of judges will choose the winner of the Köler Prize based on the works in the exhibition and the artist’s portfolio. Members of the Köler Prize 2014 jury are: Jaanus Samma, Estonian artist and the winner of Köler Prize 2013; René Block, German gallerist and curator, currently the director of Kunstall Moen44 in Denmark; Taru Elvfing, director of the FRAME Foundation in Helsinki and the curator of Finnish Pavillion at the Venice biennale in 2015; Mari Laanemets, Estonian art historian and curator and Magda Kardasz, Polish curator working at the Zacheta gallery in Warssaw. The public will also have the opportunity to choose its favorite at the exhibition. Thus, the main award and the people’s choice award will be announced at the gala to take place on May 30th. Thereafter, the exhibition will remain open for few more weeks.

The exhibition is accompanied by the catalogue (edited by Andreas Trossek and designed by Indrek Sirkel) and documentary about the nominated artists (film is done by Anders Härm, Reimo Võsa Tangsoo, Raul Tõnurist and Jevgeni Berežovski)

There are many art prizes in Estonia that are awarded on the basis of annual output, such as the Cultural Endowment awards. There are also many that are directed at young artists as well as those for an artist’s life’s work. There are national cultural awards, including ones for art. The Köler Prize is intended for active artists without imposing any age limits. The nominees are artists that have demonstrated stability for a long period; who have shown that they have coherently and definitively pursued a specific line of practice. They are not “one hit wonders” or true classics either. They have unrealized or partially realized international potential and they are currently doing significant things in the Estonian art world.

There are several awards in Estonia that have been named after art classics. In addition to the fact that Köler rhymes with Turner, we were motivated to name the award after Köler in order to have our award “predate” the other awards and to virtually place Köler Prize before the Kristjan Raud Prize, Konrad Mägi Medal, and Eduard Viiralt Prize. The link to the 19th-century Estonian painter Johann Köler is mostly limited to this. In the local context, the Köler Prize is special because the prize is accompanied by a nominees’ exhibition and it is awarded based largely on a successful presentation at this exhibition. Like last two year, the Köler Prize is again sponsored by Smarten Logistics. People’s Choice Award is sponsored by SALTO architects.